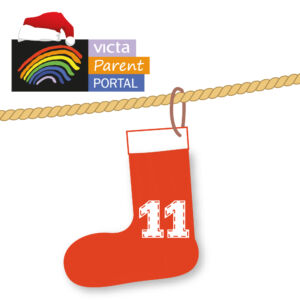 Chess for the Blind:

Specially created chess sets for blind and partially sighted chess players. As required by the Braille Chess Association, these sets have the following characteristics: Raised dark squares, Staunton design, bottom dowells in the pieces to hold the pieces in place in their hole (though we also have a  magnetic set), slight spikes in the dark pieces to designate the piece colour.

Now, with easily readable Braille dots on every card, blind and low-vision players can participate in the fun. All players call out the cards they play during the game, and blind players may touch the discard pile to verify the card in play or call for a “Card Check” to determine how many cards are in each player’s hands. It all adds up to an inclusive experience for everyone!

Because the commands are spoken out loud or given using sounds, Bop It has become one of the most popular handheld games for the blind. The most widely available iteration currently is simply called Bop It and includes a new “shout it” mode where you must shout or say something when commanded.

Who will be first to get four in a row? Drop the coloured and tactile counters into the Connect 4 grid to form a straight line of four in a row – vertically, horizontally or diagonally. Whoever gets four in a row wins the game. Sounds easy, but this is a game of strategy – you’ll need to plan ahead and trick the competition!

From ‘ai’ to ‘za’ – them’s fighting words if you’re competitive about Scrabble. This tactile and easy-to-see version of Mattel’s bestselling word game is exclusive to RNIB.  The board has large squares with pegs at each corner, so the tiles sit securely in place. Using the built-in stand, you can easily rotate the board to face you on your turn.  Each plastic tile measures 2.4cm square and the bold black letters are in 16 point. Clear braille labels allow the large print to be read underneath and the board has tactile markings on the premium word squares.

Relax like a Mesopotamian and enjoy a game of tactile backgammon.  The game board is divided into four tables with tactile ridges separating each point on the board. The attractive wooden carry case includes storage areas for the tactile dice and counters.

This Pop And Hop game is a fun, family favourite! Take turns to chase your opponent around the pop and hop course – just make sure you don’t get caught! It is great fun to play with friends and family, especially if you are a fan of classic boardgames. Enormous fun for all the family!  For this game you will need to alter it with either a braille or tactile dice.

A fun family game. Bring this traditional classic game to life in this 3D version.

Whose sword will be the first to pop him out of his barrel. Welcome aboard, me hearties! pop-up pirate is the classic action game that’s a barrel of fun! Players take turns to slide the coloured swords in the barrel. 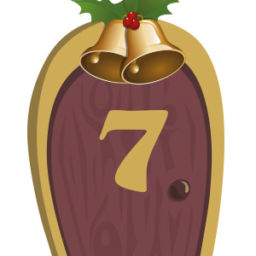 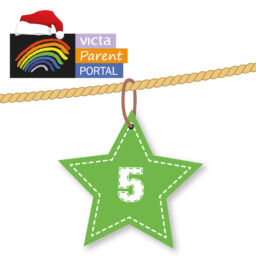 Here is how we created some sensory Christmas scented dough. It was surprisingly easy and fun to do… 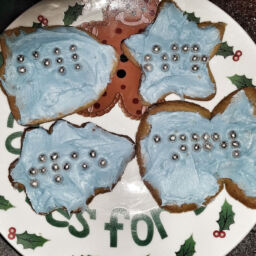 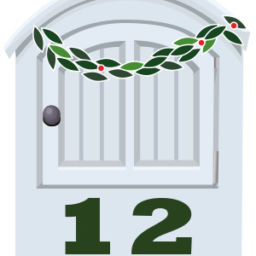 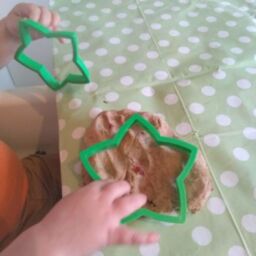 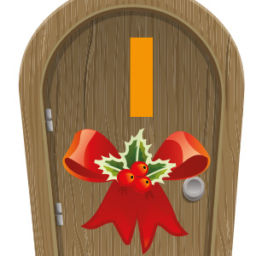 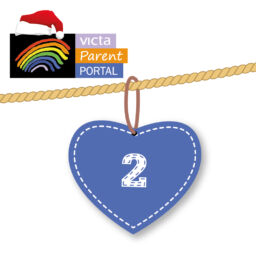 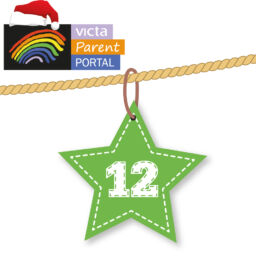 A big virtual Merry Christmas from all of VICTA! Hope you all have a magical day!
0
23 Dec 2020 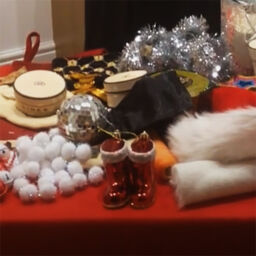 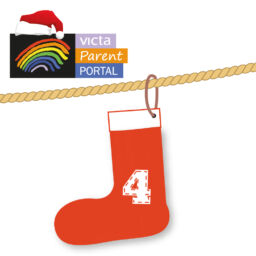 “Fill your life with experiences and not things”- Unknown Well it’s that time of the year again. Whilst considered… 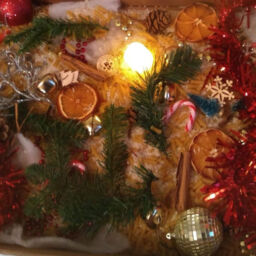 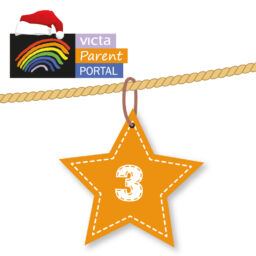 How to host a virtual interactive Christmas Party from the comfort of your own home!

Recent announcements have stated that three households are allowed to mix indoors for five days over the festive period, this…